From 1913 until 1936, George was the driving force that kept The GSSR afloat. He was a fluent Spanish speaker as well as a brilliant engineer. His staff and the local people of Águilas held him in high regard and with a great deal of affection. He was responsible for the running of The GSSR through very difficult times, not least The First World War as well as periods of depression and drought where the price of raw materials fluctuated wildly. See History. He was also General Manager when the disaster at Pulpí occurred. 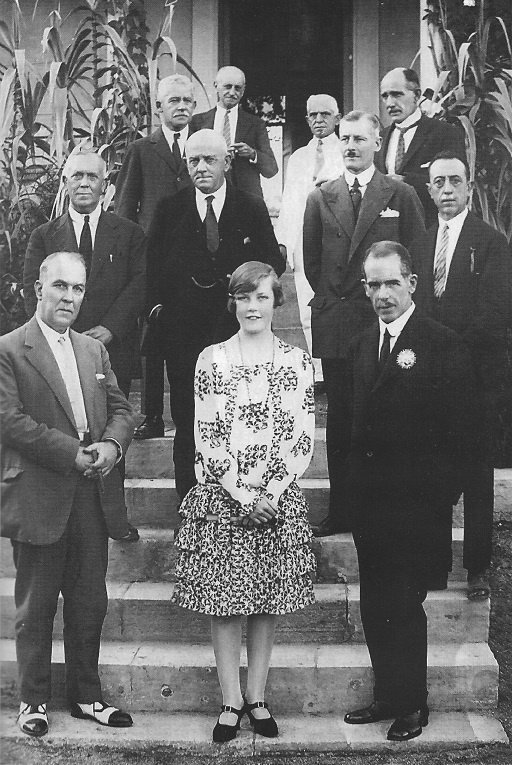 His niece, Mary, was staying with him in 1925 when he was awarded a 'Medal of Merit' from Águilas Town Hall for all of the good works that he had performed in the town. It wasn't unusual for him to use his staff and GSSR equipment to help out with problems in the town, for which he was much appreciated. He also fought the Board of Directors in London for improved wages for his staff. In addition, he set up many training courses for all of his staff for them to obtain qualifications and thus to be able to improve their lot. One of these courses was in First Aid. In 1917 he started the company journal 'El Boletín'. 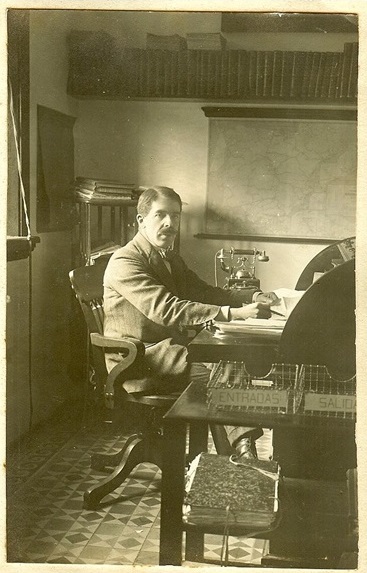 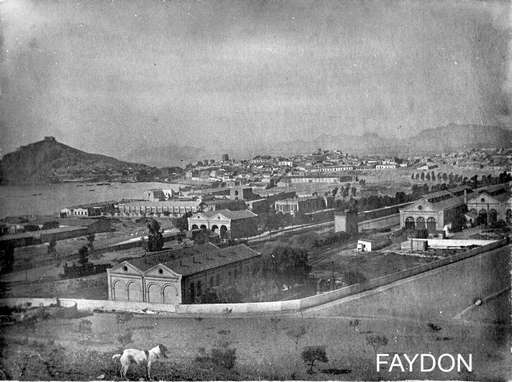 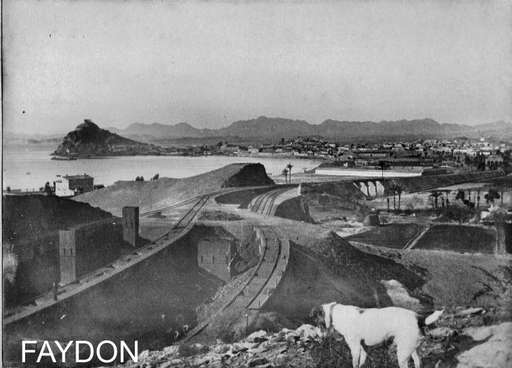 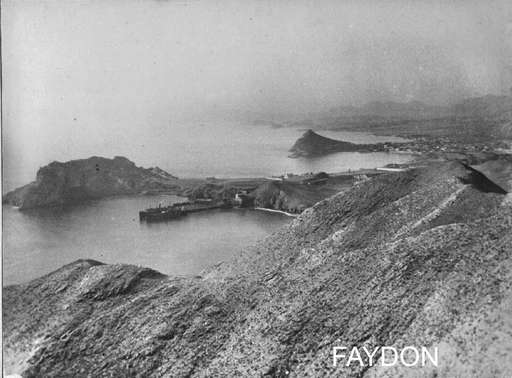 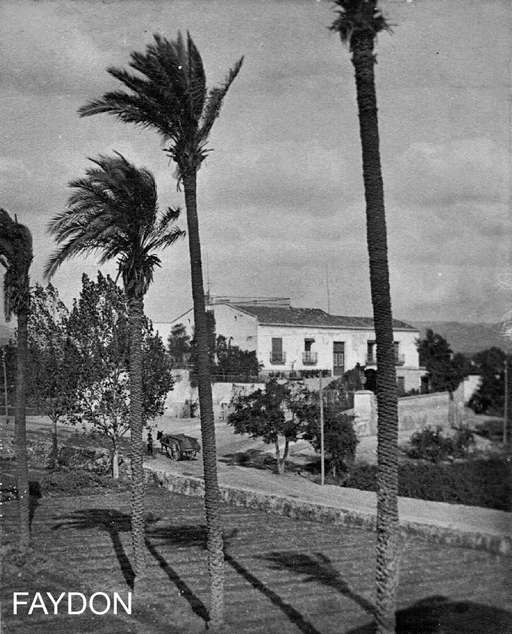 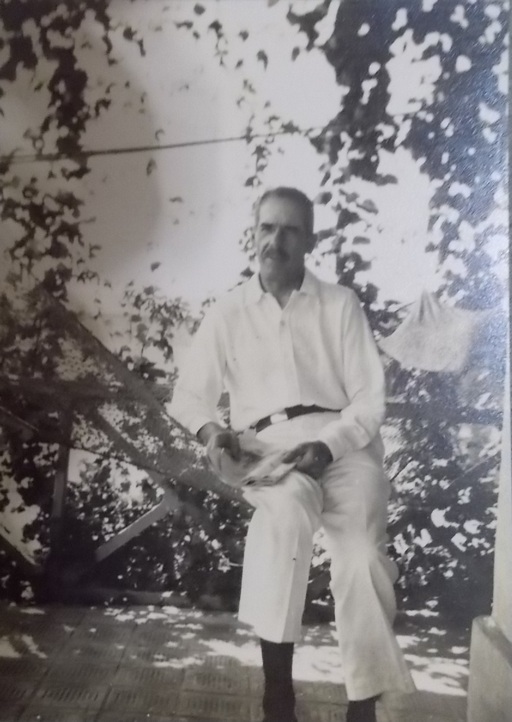 The photos (below) are of the house that George lived in for most of his life in Águilas. It is now in use as a sports area. He would probably be very pleased about this as he was a very keen sportsman. See map. 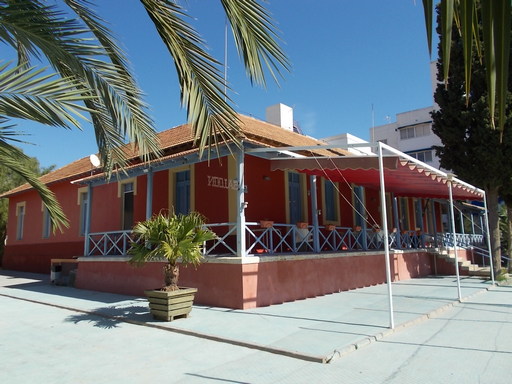 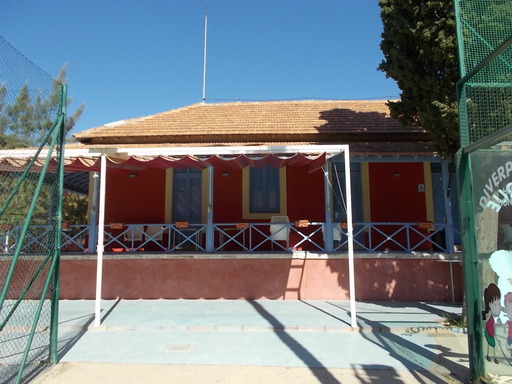 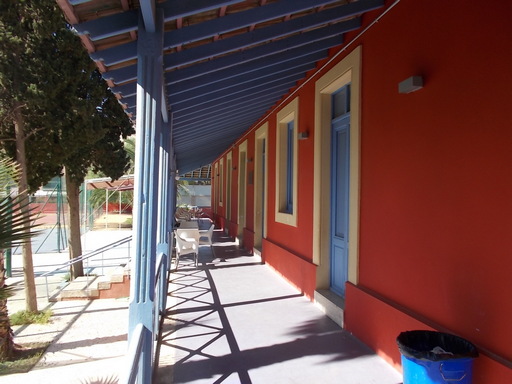 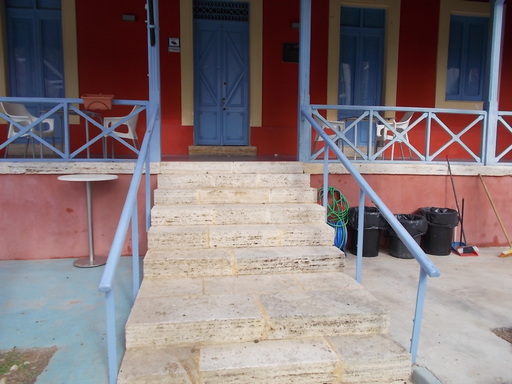 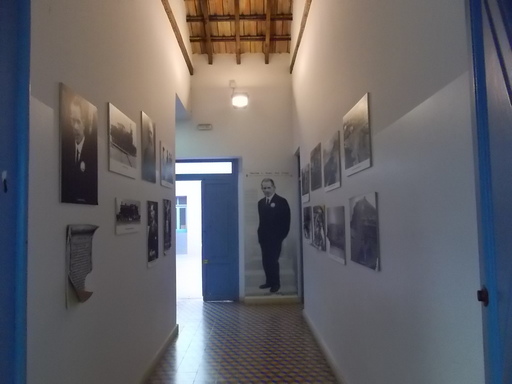 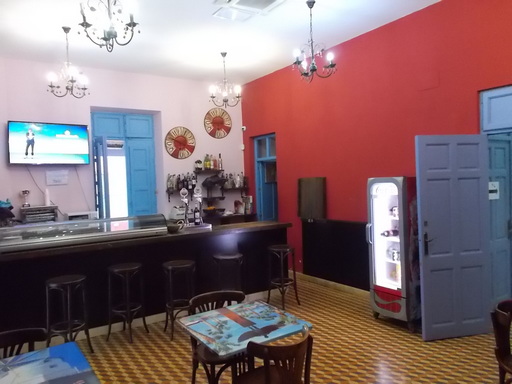 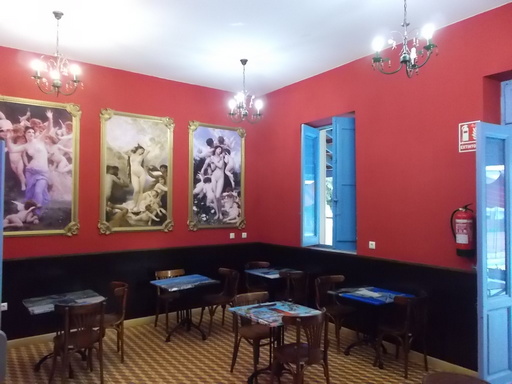 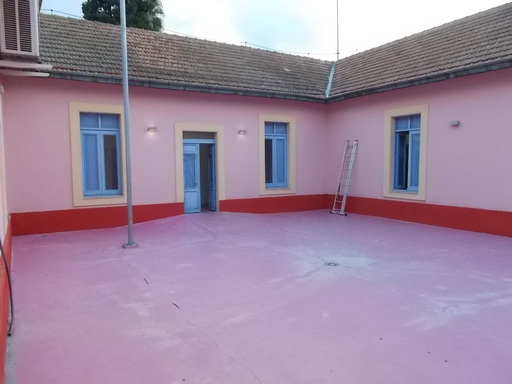 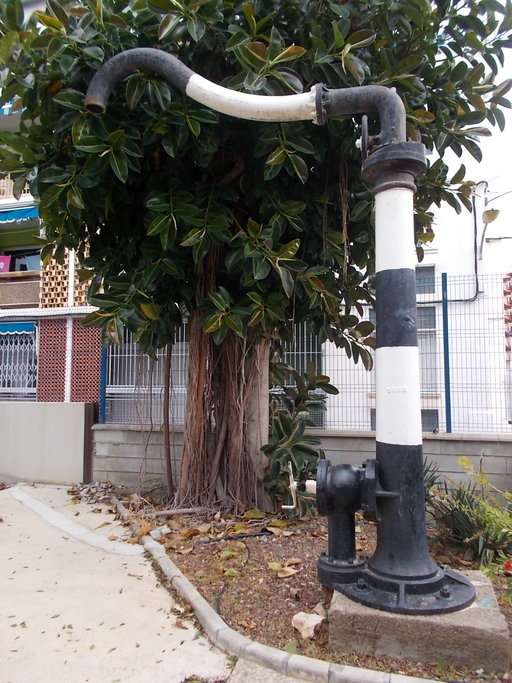 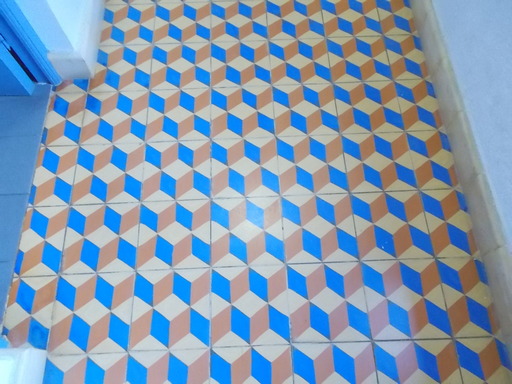