Four houses in the town:

These were all lived in by Gustave and his family at one time or another. 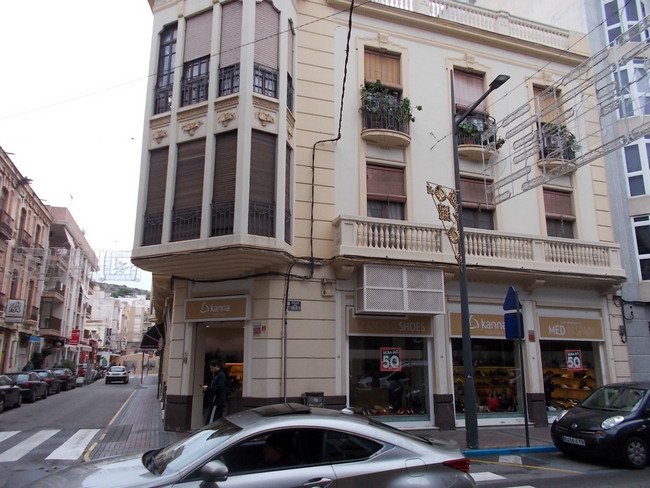 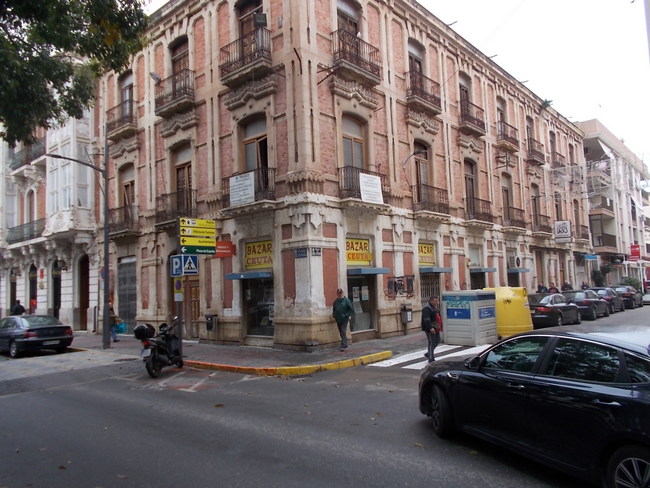 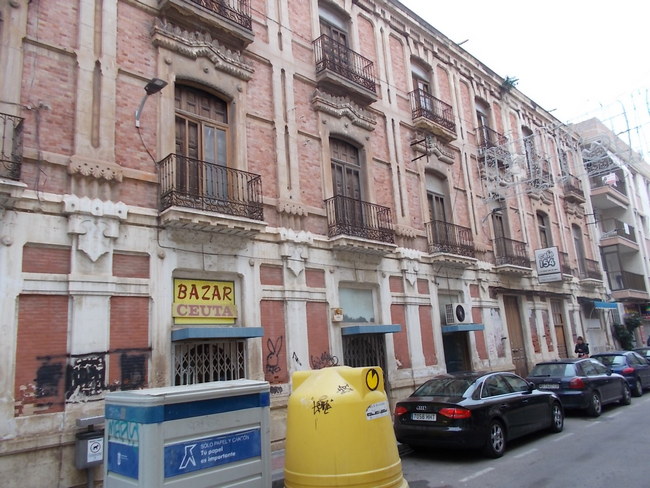 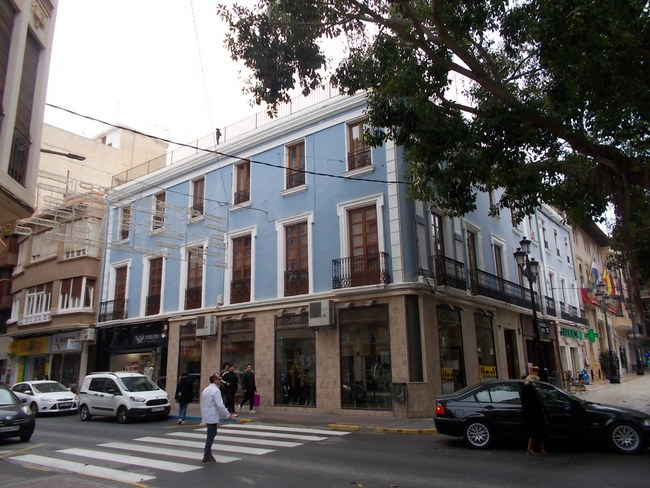 This house, now in the centre of the town, was effectively in the countryside in Gustave's day: 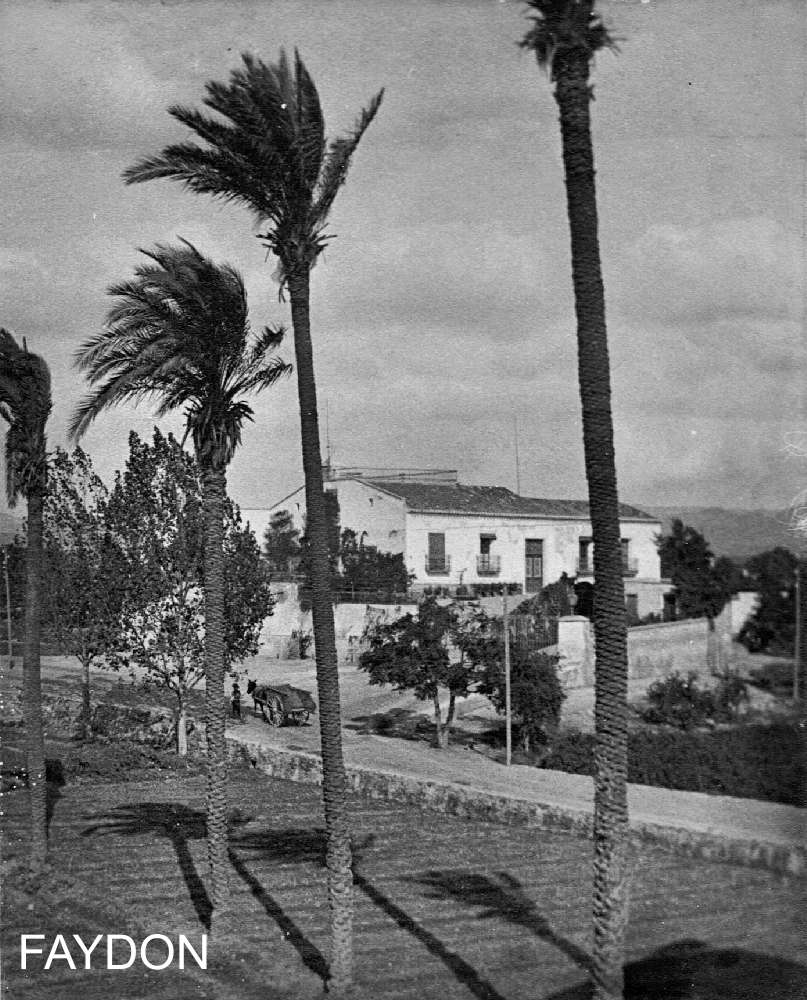 The house in the photograph above was demolished and there is now a new house on the same site. 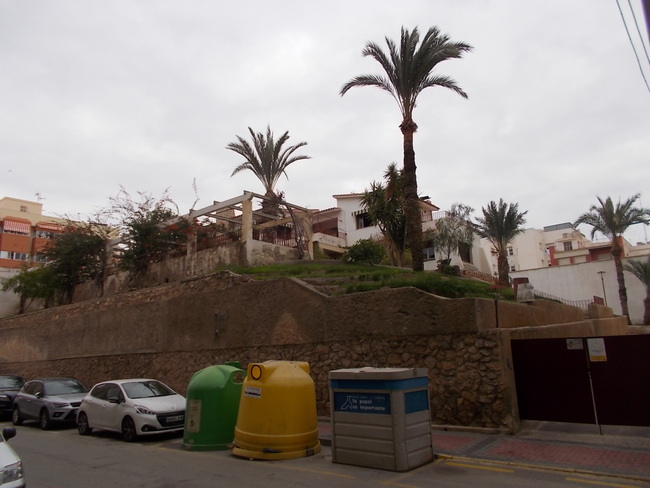 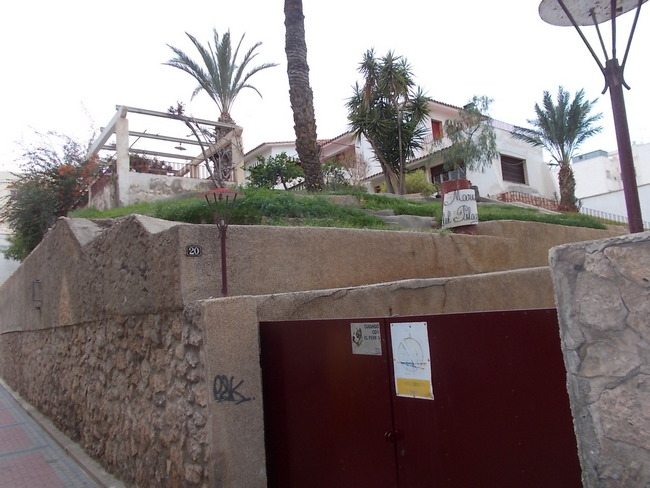 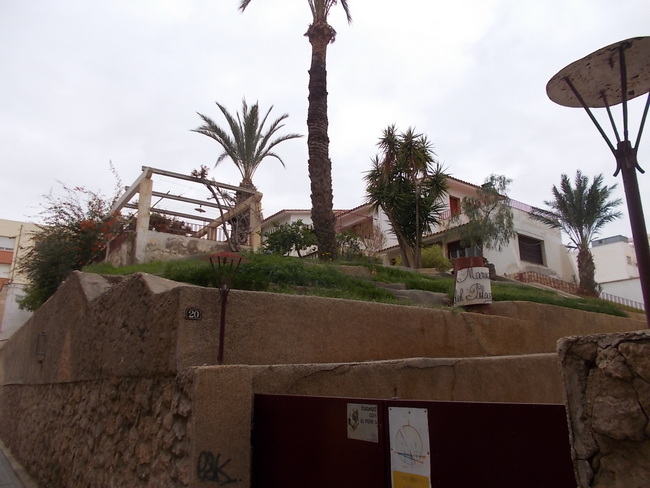 This is one of the houses owned by the family. It was designed by Gustave Gillman's daughter María for her twin sister Elena to live in. Never actually lived in by Gustave himself.

María was (like the rest of the Gillman family) very intelligent. She learnt architecture in the days when women were not allowed to be architects. She also designed a house for her other sister, Berta. Sadly, this house no longer exists. Utinga was built in the 1960s when Elena was the widow of Louis Lowenthal, an employee of The GSSR, who had died in 1949. 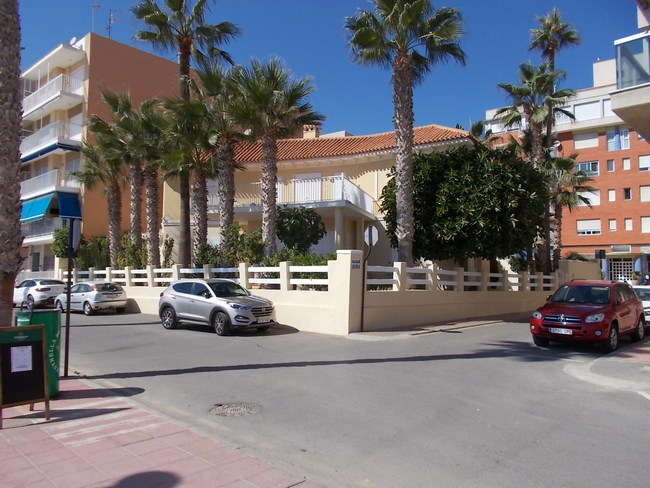 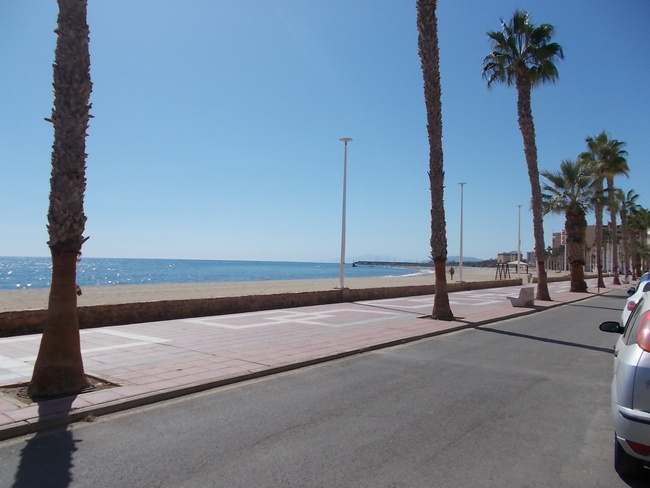 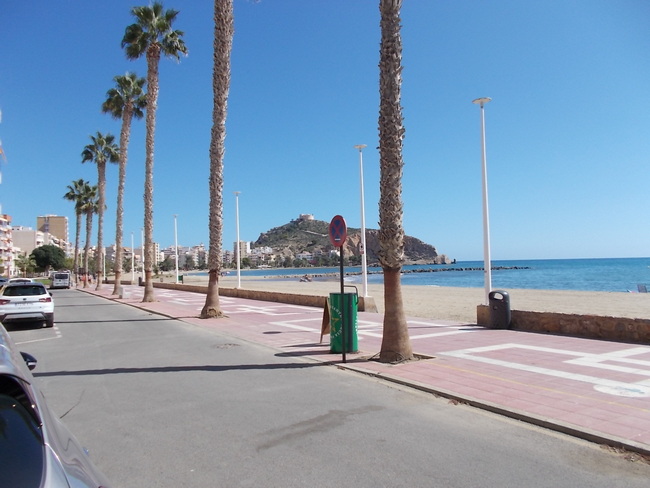 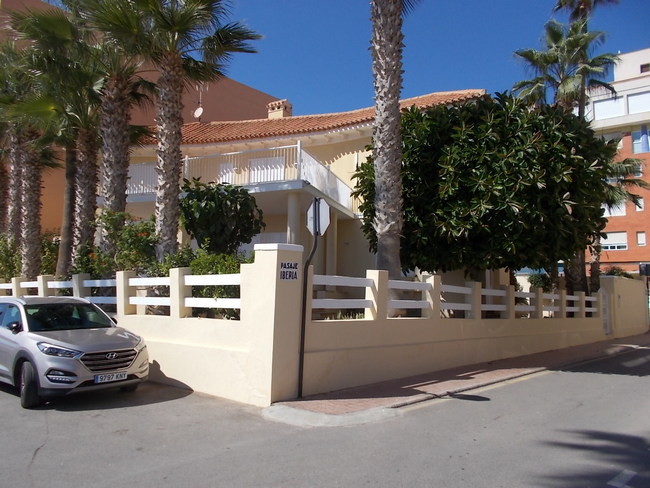 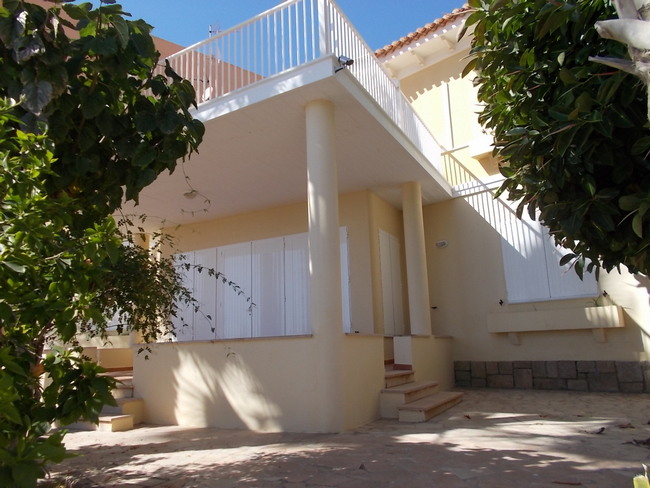 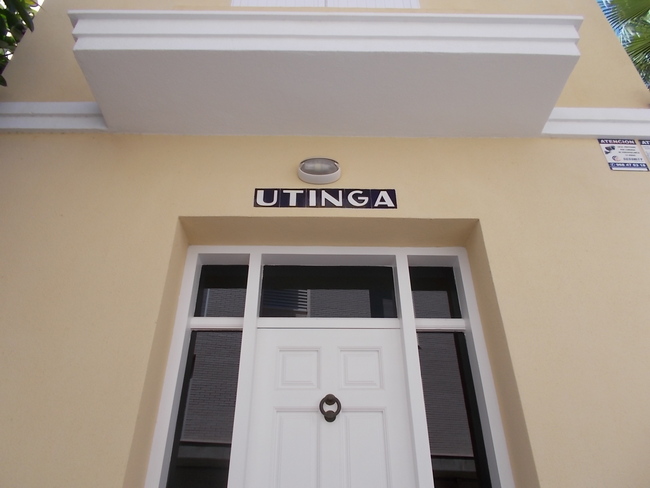 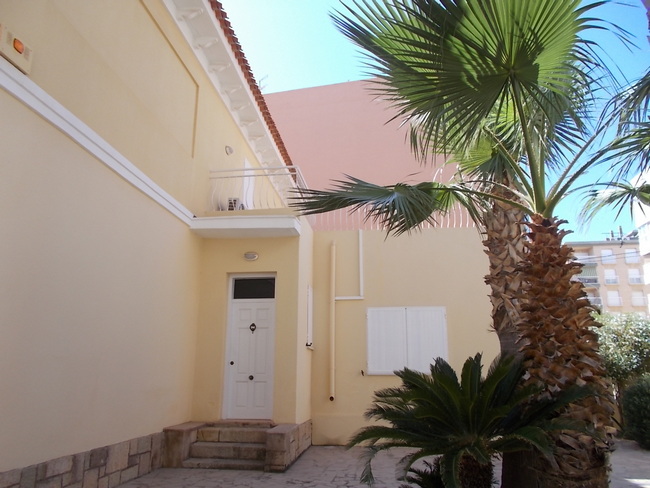 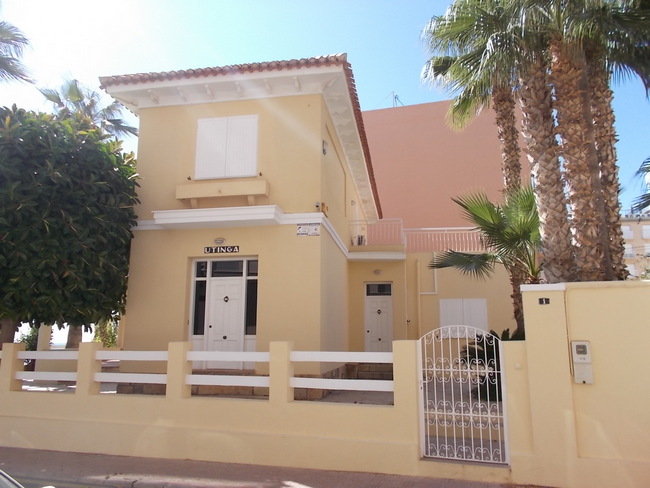 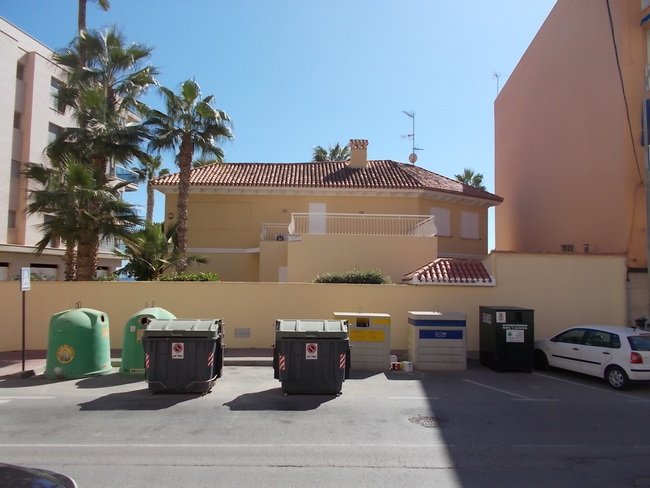 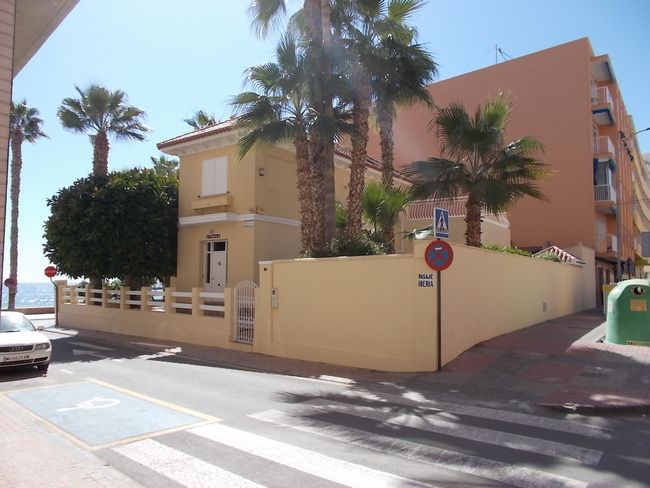 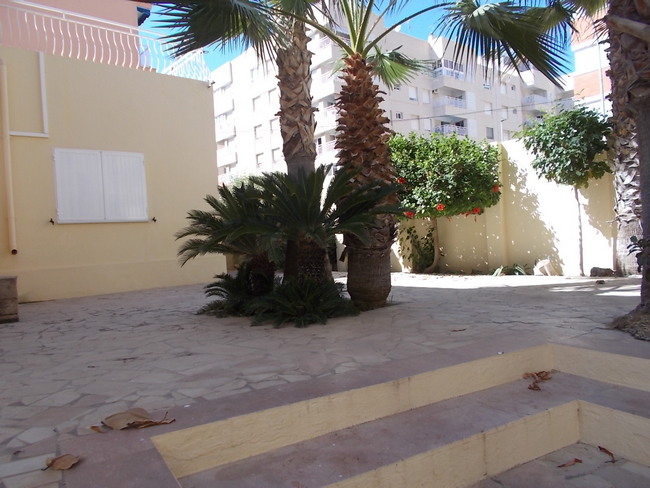 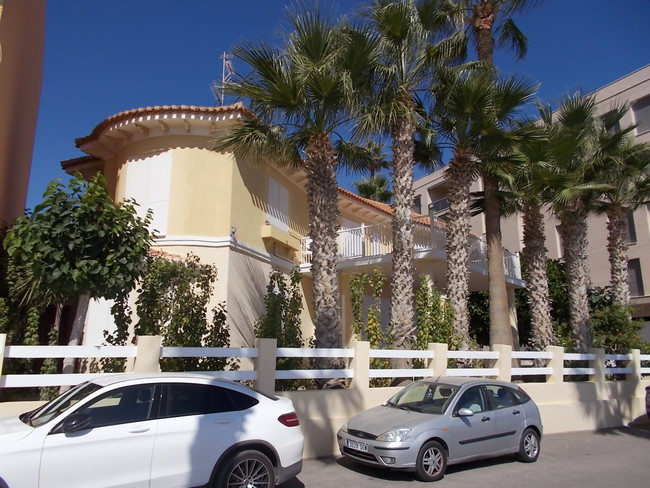 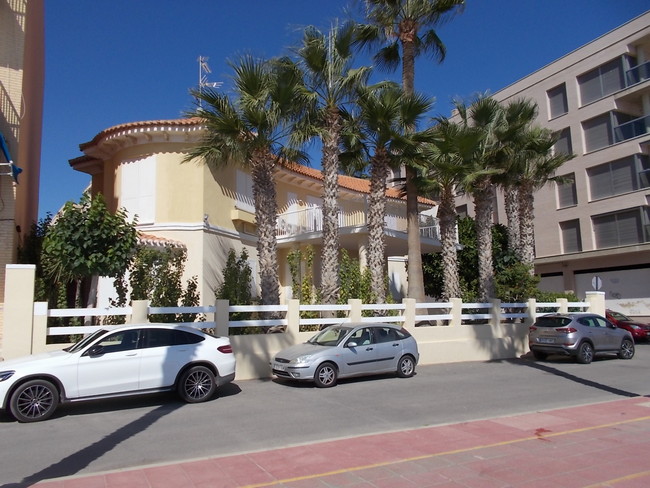 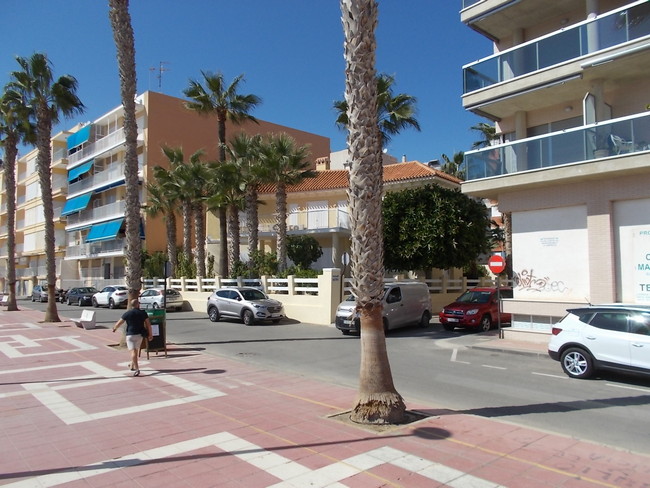