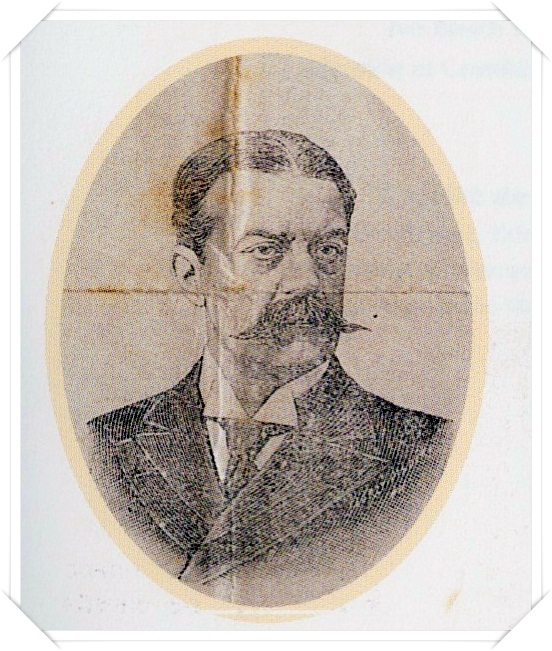 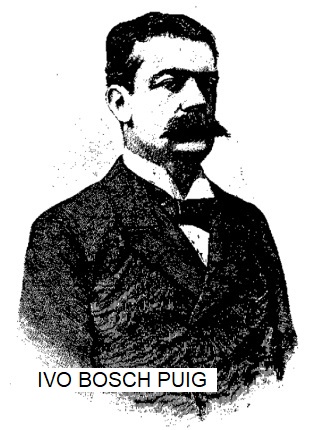 Ivo Bosch Puig was the son of a solicitor and property registrar in Areyns de Mar, Barcelona where he was born in 1852. He moved to Barcelona City leaving his Baccalaureate where he started work for a stockbroker, learning all of the tricks of the trade and he soon became rich. In 1879 he took his fortune to Paris where he became accepted by the great Parisienne business institutions. He invested in some somewhat risky businesses, one of which was Compañía de los Caminos de Hierro del Sur de España.

He soon learnt to get involved with the politics in Madrid and business in Paris. In 1896 he unsuccessfully stood as an independent in Almería.

After 1900 many of his investments were giving much trouble so he concentrated on El Ferrocarril del Sur de España which subcontracted from Compañía de los Caminos de Hierro del Sur de España which was his company as well and which was linked from its foundation. This company had the concession for the Almería - Linares line, whose first sections were opened in 1885. In 1903 he acquired the presidency which he would hold until his death in 1915.