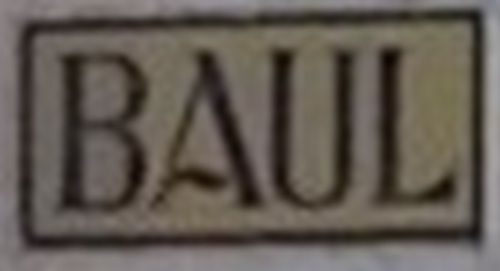 Actually part of The Granada Railway but originally intended for The GSSR. Interesting in that there is still some equipment remaining as well as its proximity to an impressive bridge. In the days of steam there passed iron ore trains from the (El Marquesdado) mines near to Guadix. In addition, lead was mined nearby and brought to the station in wheelbarrows.

In wetter times, much sugar beet was grown and sent by train to the sugar factory in Caniles.

The population of Baúl in the early parts of the 20th Century was many thousands and in 2010 was 188, mainly due to a loss of the railway but also due to the general depopulation of the interior of Spain.